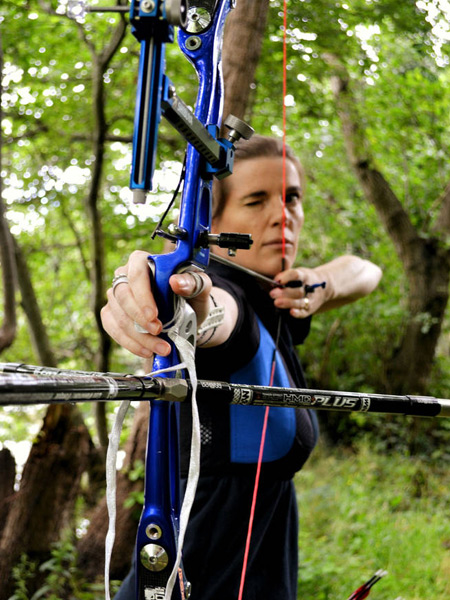 Summer 2014 I changed to FreeStyle and I have had another very sucessful year in field Archery.

I also have gained the freestyle qualification scores if selected, to Shoot this October in the European field Archery championships in Poland.